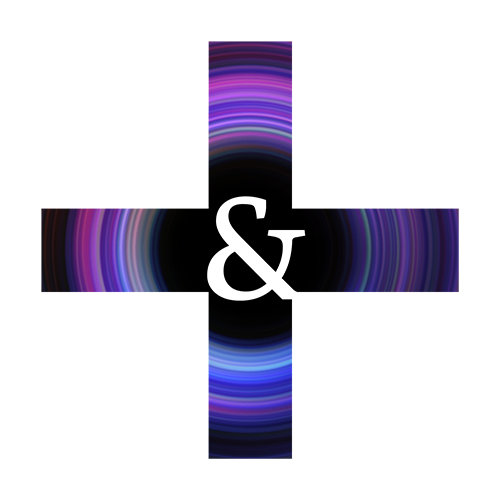 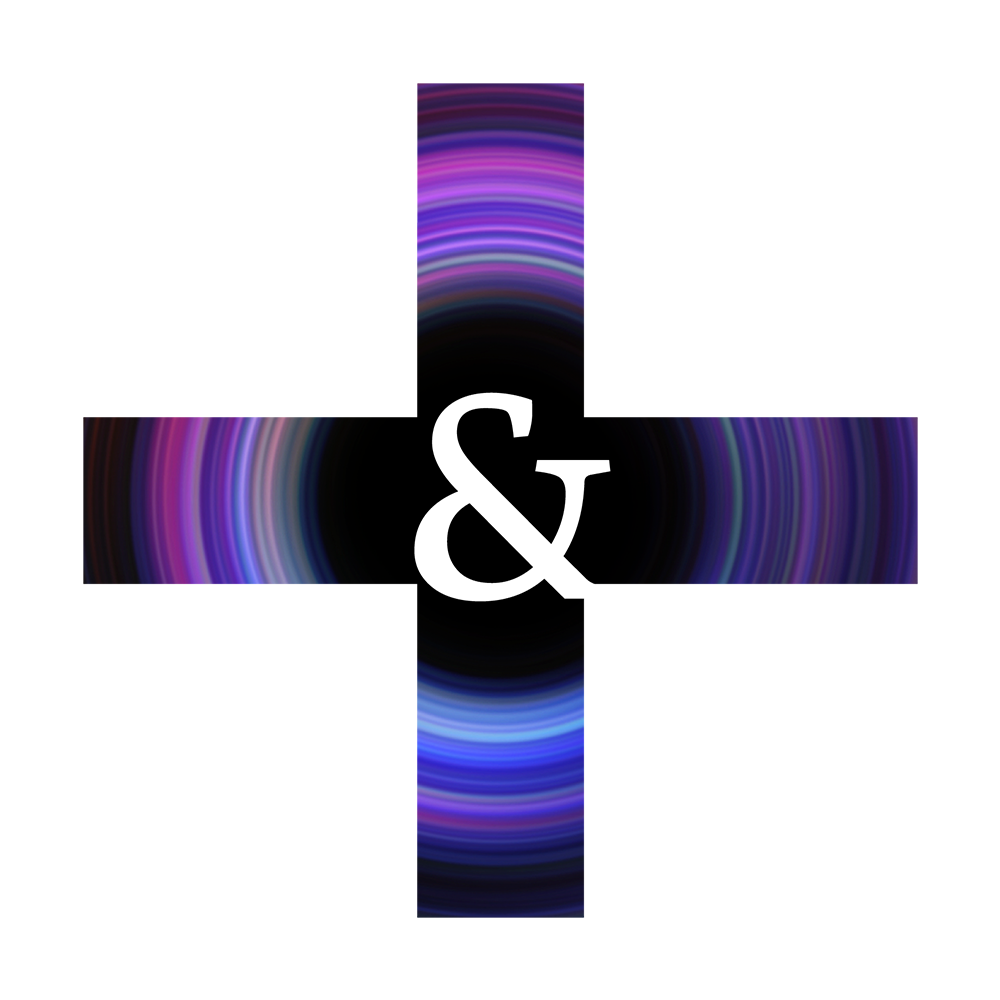 Ahh The Craftsman… a beautiful failure…

Born out of an award winning short for BAFTA/Philips it became an 8 month project for a startup digital entertainment company with all the promise in the world.

Together with my (then) development partner we worked on one of the most exciting and fulfilling projects I’ve ever been involved with.

We worked with one of the leading film psychologists, one of the foremost games developers and a visionary sound designer.

We created 45 minutes of moving image across 4 short films, a fictional gallery (complete with artists and repertoires), none of which now makes any sense. 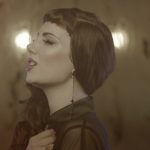